The Dangers of Baby Formula

The processed ingredients in baby formula can lead to an increased risk of heart disease and diabetes. Find out why breast milk is the best milk. 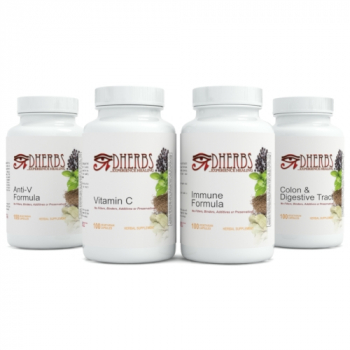 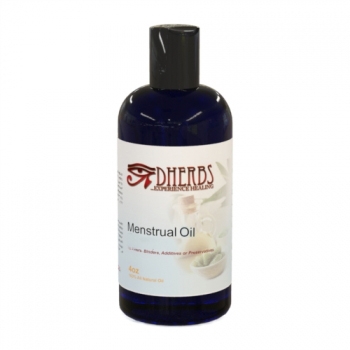 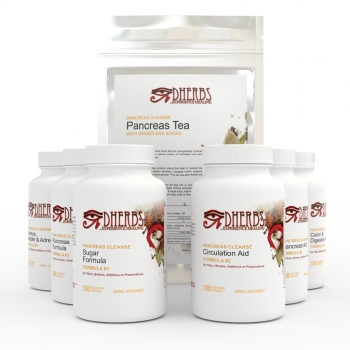 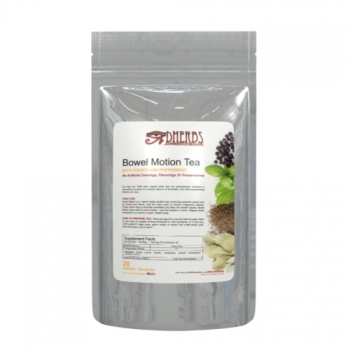 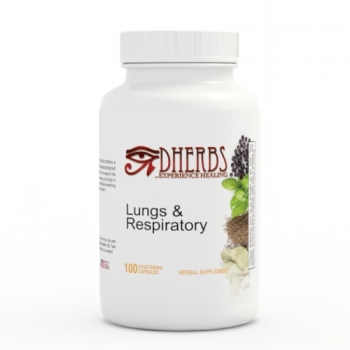 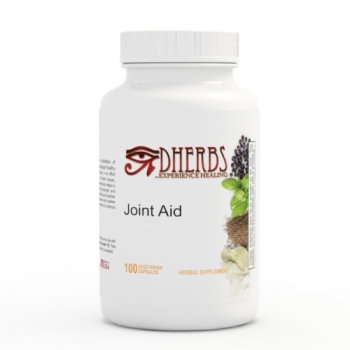 How Much Water Do You Really Need To Drink?

Do You Know Your Vitamins?

Are You Ready To Lose Weight?

This herbal kit contains botanicals that are rich in antioxidants and nutrients intended to support healthy immune function. The herbal supplements can assist your body with protecting itself from external threats.