The page you are trying to reach does not exist, or has been moved. Please use the menus or the search box to find what you are looking for. 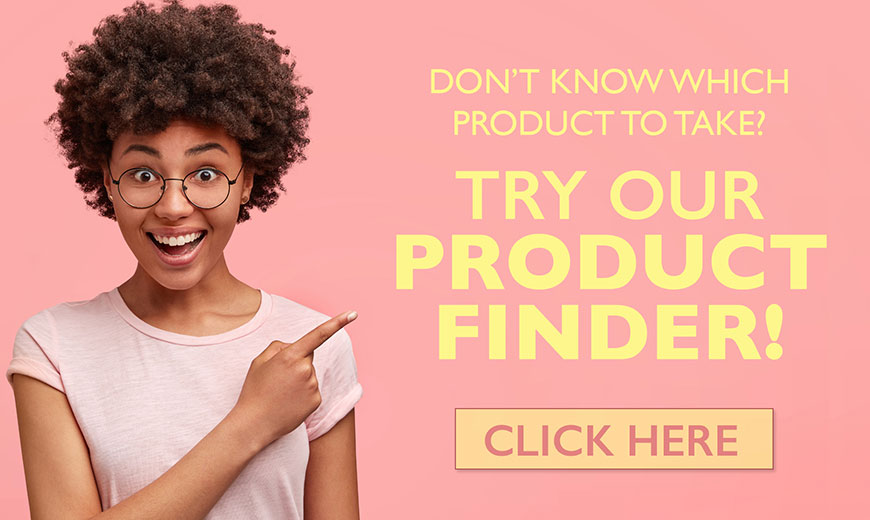 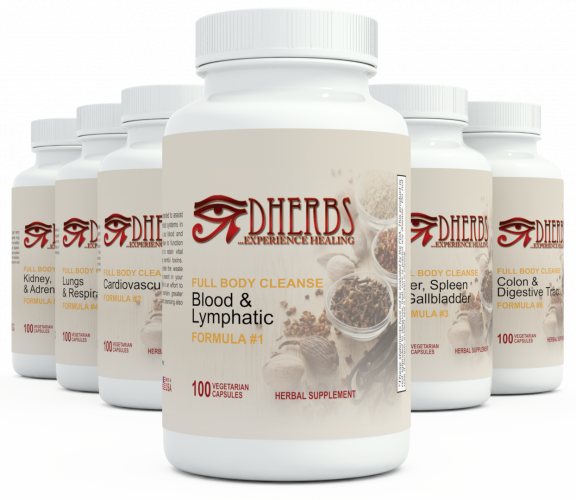 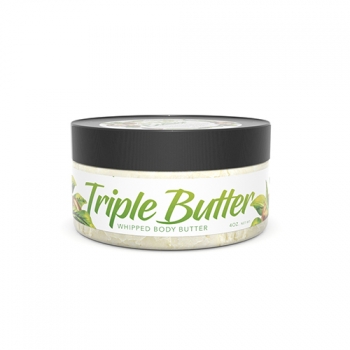 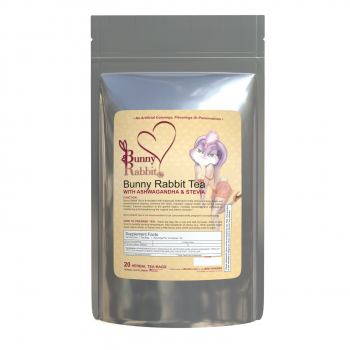 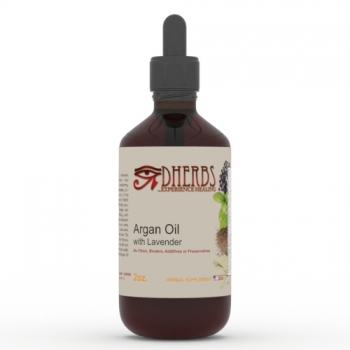 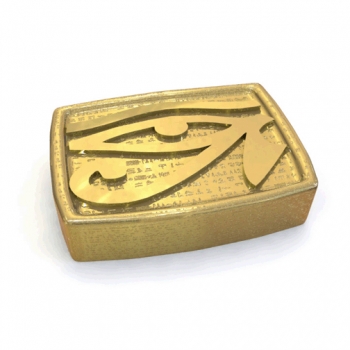 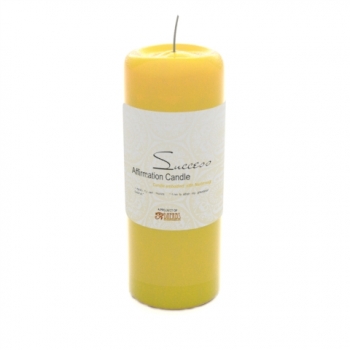 How Well Do You Sleep?

Can You Identify The Omega-3 All Star?

Do You Know Your Portions?

Every month we will give away
one FREE $100 Gift Certificate!